Plant a tree in memory of Fred
An environmentally-friendly option 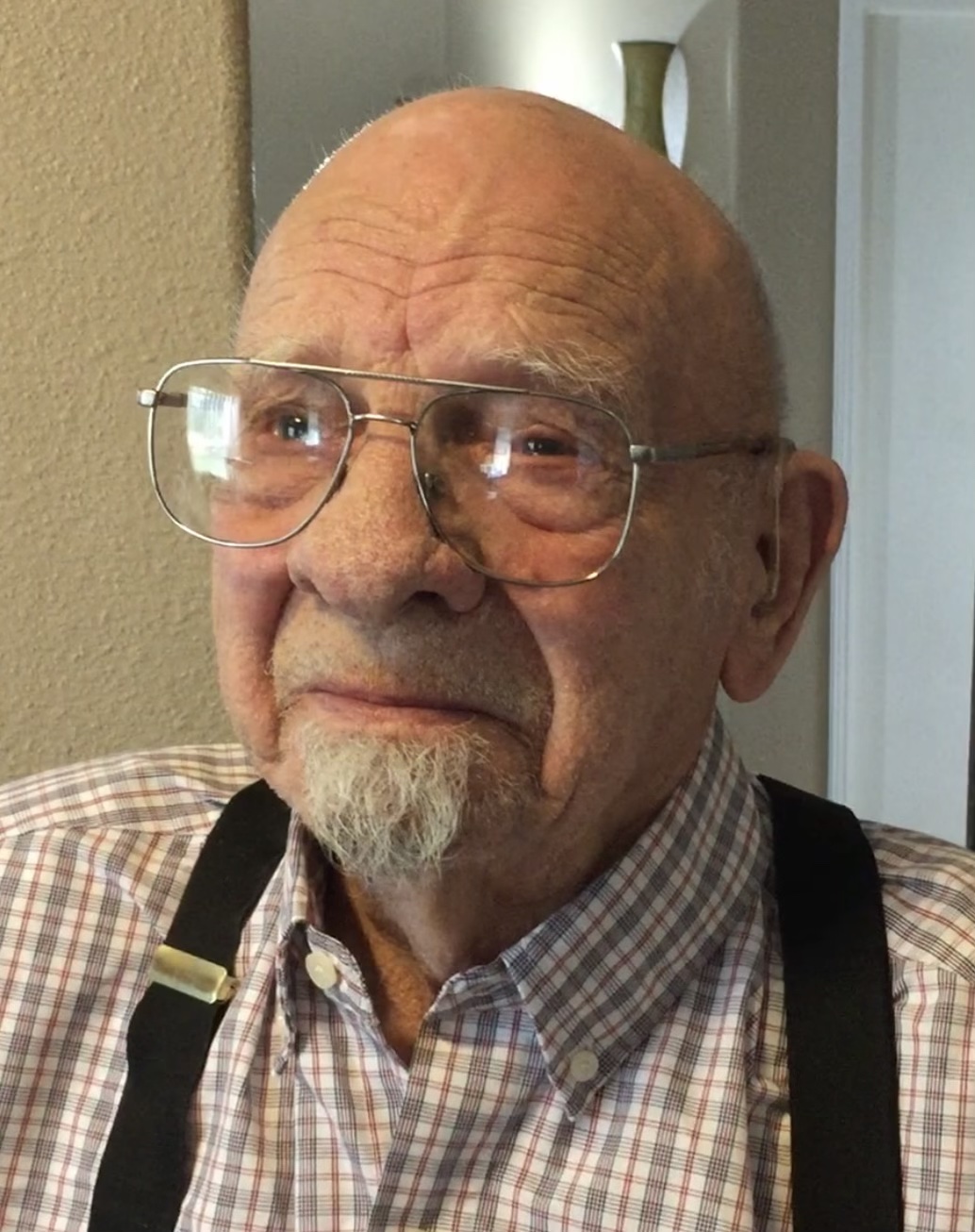 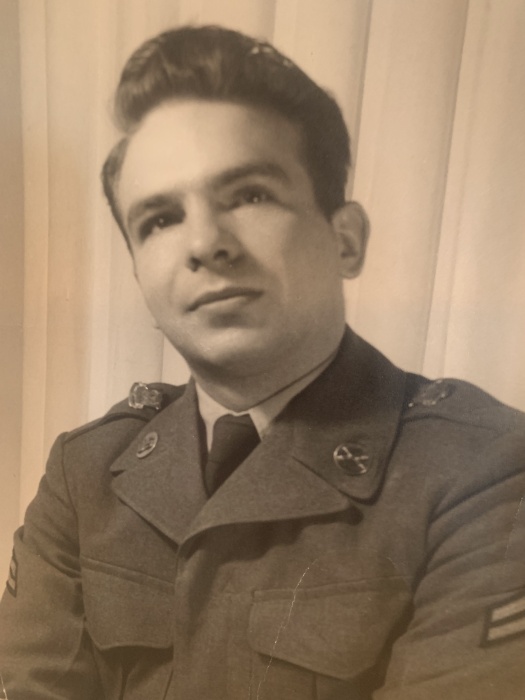 Fred William Scovell went to be with Jesus June 26, 2021. Fred was born in Canton Illinois on September 28, 1928 to Fred Whitlesey Scovell and Edythe Stoke Scovell. Fred was the youngest of two siblings. Barbara Bushman being the oldest and brother Edward Eugene Scovell. Both deceased. He would often say, his big sister spoiled him and big brother made him tough.

Fred grew up in Canton, Illinois, and the family moved to Kennewick, WA when he was 16. He attended Kennewick High School and was involved in various sports. He received his letter in Football Freshman-Sophomore 1942.

While going to school he started working for a local bakery. He would talk of his work there often about the many friends he met along the way. He loved to cook and bake! I'm sure this is where he developed his love for sweets!

Fred was known as the story teller to all that knew him. Maybe this was due to all his life experiences and the many roads he traveled thru out his life. He was known to burst out a song to say or relay what mood he was feeling that day. He was talented in music and could play the organ, guitar, and harmonica. How do you sum up a man's life of ninety-two years in just a few paragraphs?

In 1950 Fred joined the US Army. Within his twelve years of service, Fred served as a cook, a crewman and Tank Gunner. Fred received several medals in the combat infantry of the Korean war. His many assignments took him to Korea, West Virginia, Germany and various places in the US.

His truck driving career, led him to the Uintah Basin. Him and his wife Murlene Turner Scovell (married 02/12/1980), made their home in Roosevelt, Utah. Dad worked for various companies out of Roosevelt, UT. Murlene was a nurse at the Cedar Crest Rest home. She passed away with a long battle of Cancer on December 30, 1993.
Fred loved Utah and the Uintah Basin. It was such a blessing and a gift that God sent along a beautiful lady name Kathryn Rudy Hall. She and Fred loved doing projects together! Some of their favorite projects was making candy, especially around the holidays. Fred adopted a whole new family and was blessed with new and wonderful relationships. Kathryn passed away June 23,2012.
Fred was a member of the church of Jesus Christ of the Latter-Day Saints and held several various positions.

Special Thanks to The Villa of Roosevelt for all their wonderful care and Uintah Care Center of Vernal for all their compassion and care!

Fred has requested to be cremated. A graveside service is planned for close friends and family at a later date.

Plant a tree in memory of Fred by clicking here.
To send flowers to Fred's family, please visit our floral store.

A service summary is not available

Plant a tree in memory of Fred
An environmentally-friendly option

Plant a tree in memory of Fred

1 tree planted in memory of Fred

Click here to return to the Condolences and Photos

So sorry Shirley and the rest of the family the very first memory I have of your Dad was in cottage grove when my dad wanted to go out and a beer with him they would go outside I think I was in first grade. He was a quite man and I remember your mom Delcie being mad and shirley or Linda playing piano louder lol. He was kind and I'm so happy he got to spend time with his great grandchildren and his granddaughter he was loved  love you all your in my heart and in my prayers.

Fred will be missed by all who knew him. He was a treasure.
My most cherished memories of Thanksgiving & Christmas evolve around Mom & Pops. They would create a huge feast fit for royalty, then once everyone was fat 'n' happy, Pops would play the organ and we'd sing along. Good times!!

So sorry to hear of your Dads passing Shirley . May the Lord bless and hold you and Arny at this difficult time . Luv you always .

We sure loved this old friend. We’re so sorry to hear of his passing my god bless you all. Darryl and Lissie Bromley

Plant a tree in memory of Fred